Do You Know Your Spiders?

Spiders can be found anywhere in the world, but only certain ones live in Oregon. Many of them are harmless while others are dangerous and can even be deadly. It’s important to be able to recognize what kind of spiders are in your home and yard to protect yourself and your family.

According to the Oregon Department of Agriculture, there are at least 500 species of spiders in the state. If that thought makes your skin crawl, you can relax. The department also states that most of those spiders aren’t deadly. The one you should be most concerned about is the black widow.

The black widow spider prefers dark spaces in a home, such as the garage, attic, basement or in crawl spaces. Their webs look messy and are often built near the ground or under furniture. After they complete the web, the spider seldom leaves unless it’s bothered.

Even though the black widow is poisonous, most people who are bitten don’t die. They may become nauseous and have a fever and difficulty breathing, which are the most common symptoms. Anyone who is bitten by a black widow should seek medical attention right away because they could have a severe allergic reaction.

These spiders are black with a red dot on their bodies, which makes them easy to identify. The red dot is in the shape of an hourglass and found on the underside. Their black bodies look very glossy as well.

Both species of spiders look similar with the hobo spider generally being the smaller of the two. They like to reside in houses and are most often seen in late summer and early fall when the males search out females.

These spiders are light brown and are considered to be harmless. They are mostly found on the floor, but they can also end up on the walls or ceiling. They don’t make visible webs, so you can have these spiders in your home and never know they exist.

Hobo spiders can cause tissue damage if they bite a person. They seldom do bite, but you don’t want to take any chances with them.

These spiders range from a pale yellow to a yellowish-green, and they live near the ground, especially around firewood, rocks and planters. They don’t make webs, but they hunt for prey at night. In cold weather, they hide in white sacs they have made in corners of the house.

A bite from one of these spiders can cause tissue damage. It burns and is painful with a small welt forming. Many of the bites aren’t serious and the person doesn’t have any symptoms, but it’s always a good idea to get checked out if you’re concerned.

If you have spiders in your home, even if they aren’t dangerous, you can get rid of them with All Natural Pest Elimination. Call us at 1-877-662-8449 for a free inspection! 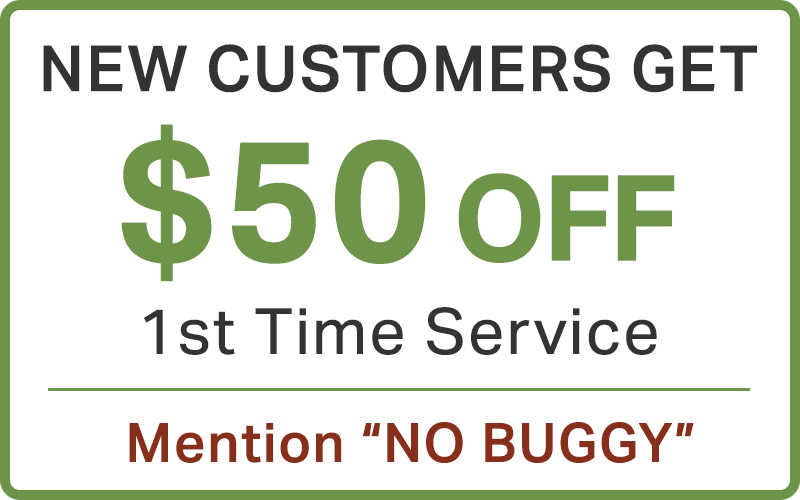